What PHP Can Do

PHP is considered to be the most preferred language for the development of CMS. With the help of this language, you can fully customize the needs of your customers. Websites which have PHP support are seen to process data faster and add impetus to the functions they do. As PHP is a programming language which is easily embedded into HTML, because of its feature of easily converting has helped number of static websites into becoming new and updated ones.

Due to the strong expanding network in the community of developers, PHP continues to grow and as a language and stay more updated as compared to other programming languages. For number of web applications and websites development, PHP has become one of the most favored languages. Number of codes and the set-up of infrastructure used in this language have helped users get the kind of profits they have never seen before. Another great thing about PHP is, it doesn’t limit the users with HTML outputs. The features included in PHP programming language include outputting images and PDF files. Flash movies (which are played using libswf and Ming) are also included in this. You are also given an option of easily forming texts, such as XHTML and any other XML file. Appedology, being a PHP development company Dubai is going to incorporate all the PHP services for you. 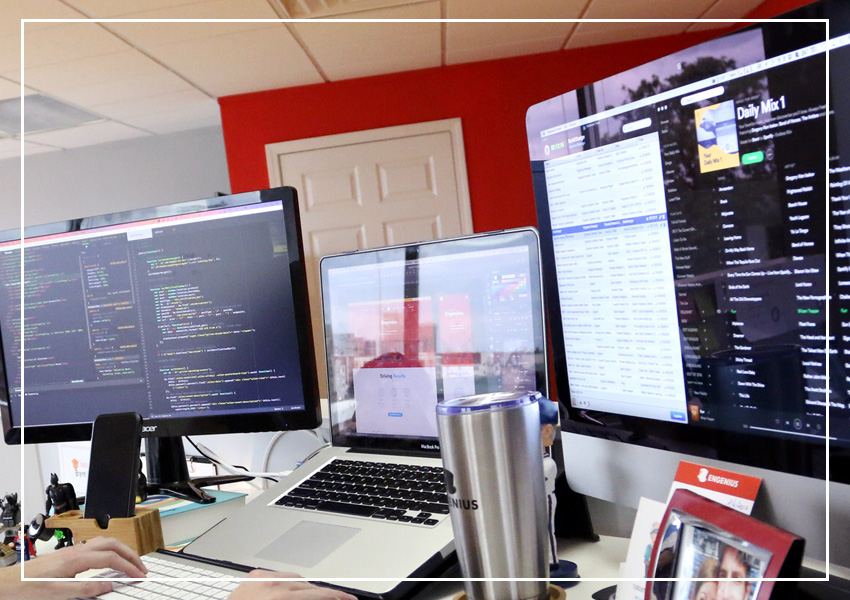 Websites and applications are highly secured with PHP programming. PHP is an easily understood, scaled and encrypted language. These are one of the biggest reasons why it is considered as a flexible language. In PHP, there is also no need for manual invention as applications and websites are automatically refreshed. When it comes to meeting the precise needs of web development, PHP offers the greatest amount of flexibility. The programming language being an open source helps the editors to write and edit codes easily. Our PHP web development UAE team provides PHP web development services to customers all over the world. Our expertise and remarkable workability have made us trustworthy in the eyes of number of companies all around the world. PHP being one of the most popular programming languages has a high demand for creating websites. With the right PHP developers, you enhance your chance of getting the best PHP services. You are just a step away to avail a security for your website and application. Start with today, choose PHP programming for your website and see the result yourself. 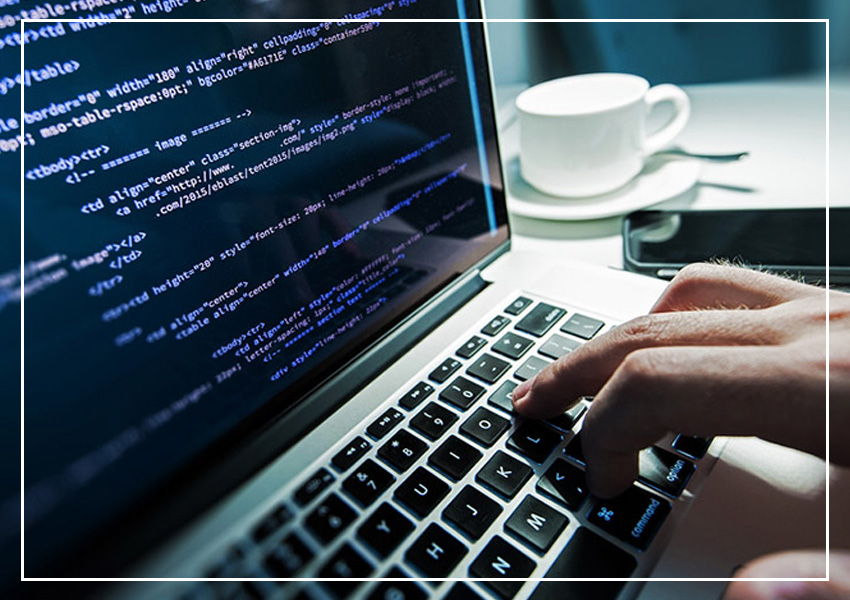 PHP is an open source platform which supports more than millions of websites which are used all around the world. Appedology, a PHP web development company in Dubai has technical web developers who have skilled knowledge in PHP programming. The team is deeply acquainted and aware of all latest and unrivalled technologies. Being the top PHP development company Dubai, we offer PHP based solution for our clients all over the world.

Get the latest updates and offers